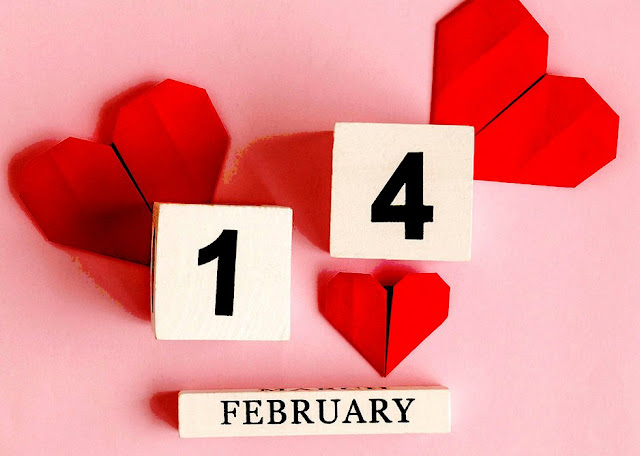 Well, yes, but the Groundhog Day custom came from Candlemas.

Candlemas is (from Wikipedia): 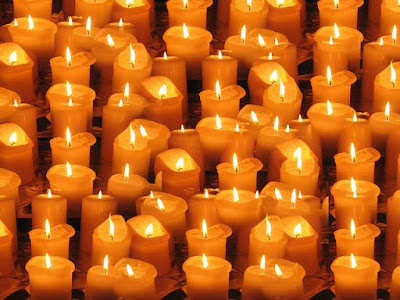 "also known as the Feast of the Presentation of Jesus Christ and the Feast of the Purification of the Blessed Virgin Mary, is a Christian Holy Day commemorating the presentation of Jesus at the Temple. It is based upon the account of the presentation of Jesus in Luke 2:22–40. In accordance with Leviticus 12: a woman was to be purified by presenting lamb as a burnt offering, and either a young pigeon or dove as sin offering, 33 days after a boy's circumcision. It falls on February 2, which is traditionally the 40th day of and the conclusion of the Christmas–Epiphany season. While it is customary for Christians in some countries to remove their Christmas decorations on Twelfth Night (Epiphany Eve), those in other Christian countries historically remove them on Candlemas. On Candlemas, many Christians (especially Anglicans, Methodists, Lutherans, Orthodox and Roman Catholics) also bring their candles to their local church, where they are blessed and then used for the rest of the year; for Christians, these blessed candles serve as a symbol of Jesus Christ, who referred to Himself as the Light of the World."

1. Down with the rosemary and bays,
Down with the mistletoe;
Instead of holly now upraise
The greener box for show.

3. Then youthful box which now hath grace
Your houses to renew,
Grown old, surrender must his place
Unto the crisped yew.

4. When yew is out, then birth comes in,
And many flowers beside,
Both of a fresh and fragrant kin,
To honour Whitsuntide.

5. Green rushes then, and sweetest bents,
With cooler oaken boughs,
Come in for comly ornaments,
To readorn the house.

(If you can't imagine keeping your Christmas decorations up until February 2, remember these customs began in countries where winter was bleak and cold. Bringing greenery into the house—especially greenery that might have bright berries like holly and mistletoe—and decorating fireplace mantels, picture frames, doorways, and windows would have added a cheery air to a dark season. Furthermore, fire-lit homes, while looking cozy in photos, without the backup of central heat or at least a stove, were still quite cold. Historians estimate those cozy images you see of "the little house on the prairie" or other pioneer homes don't pass on the reality that the temperature inside that house was only about 55°F! No wonder they wore long woolen underwear!)

However, the groundhog tradition comes from these old verses about the holiday:

German tradition postulated a badger that came out of his burrow on February 2 and either cast a shadow (dry and fair) or did not cast a shadow (rainy, or at least cloudy), and this sign meant the same thing. When Germans first migrated to the United States, they did not see badgers, so the custom was transferred to the woodchuck, commonly known as the groundhog.