Christmas comes once a year, but often what is going on in that year conflicts with the reverent and celebratory customs associated with the holiday. So what happened in Christmas of 1914 was all the more astonishing.

In April 1917, with fervor bordering on religious, the United States declared war on Germany, having stayed neutral even after a great number of Americans were killed in the torpedoing of the ocean liner Lusitania in 1915, finally spurred into action by the infamous Zimmerman Telegram. "The Great War" was already in its third year, scarring Europe with trenches slashed across the landscape and grinding both Triple Alliance and Triple Entente personnel into small pieces, the hatred against each other seemingly never ending. However, events that took place during the Christmas season of 1914 gave a bit of lie to that hatred.

Christmas Truce: The Western Front, December 1914, Malcolm Brow & Shirley Seaton
The weary British troops, already sick of war after five months in the field, were astonished on Christmas Eve of 1914 when the "Huns" in the enemy trench on the opposite side of No-Man's Land, a nightmare landscape of barbed wire, caltrops, chevaux de frise, and dead bodies (both of men and horses), dropped their weapons and waved their hands or a white flag and called to the "Tommies" a message of peace for Christmas. While this was not an orchestrated truce and it did not happen between all adversaries, it was celebrated by enough men that word of it got home to England via letters to family and it was publicized in the newspapers. One hundred years later it is still an amazing story, but, if you read this book you will realize that most of the men did not even have any malice toward each other; they were simply fighting because their governments told them so. The British "Tommies" talked to numerous "Hun" who had, not months earlier, worked as waiters, barbers, teachers, etc. in Great Britain.

The authors have assembled their story about the Truce from actual letters and reports written by the British and the German men who took part, chronicling cold weather, death, and hardship interrupted by surprising overtures of Peace on Earth: the trading of food and tobacco, a few unofficial games of football, singing to each other over No-Man's Land, and men willing to fire into the air to preserve a few more days of Christmas spirit. The text is a bit dry, but it's a very complete account of what happened (and what didn't happen) on that extraordinary Christmas of 1914. Students of history, especially military history, should enjoy. 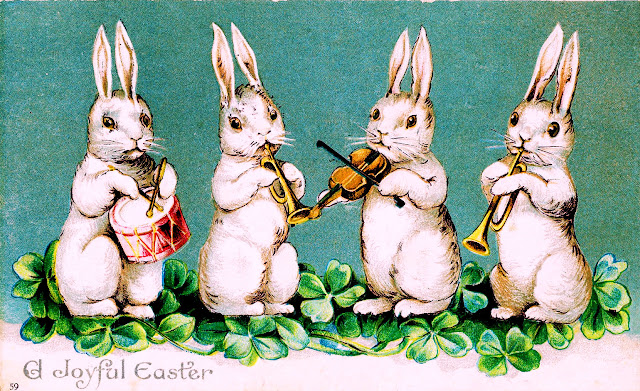