Is spring the last period you would be thinking of Christmas? Yet the 2018 Hallmark Keepsake Ornament catalog is out already among the blooming flowers and the leafing trees. Since it is the season of blooming, for my Rudolph Day read I decided to stick with a greenery theme.

Pagan Christmas, Christian Rätsch and Claudia Müller-Ereling
Fir trees, holly, ivy, apples, oranges, roses, poinsettias, mistletoe, incense, chocolate, cinnamon, nutmeg...just some of the plants, herbs, and spices associated with Advent and Christmastide. If you're looking for a less traditional and a bit offbeat look at Christmas, this "ethnobotany" of Yuletide plants may be your cup of (herbal) tea. Authors Rätsch and Müller-Ereling dig into the pagan past behind all the flora mentioned above and more. Ever notice those cute little red mushrooms included in European Christmas illustrations, the ones with the festive white spots? Those are fly agaric mushroom and, when used in small doses, were used by shamans to reach "higher planes" of consciousness. Holly represented male sexuality and ivy female sexuality, and "The Holly and the Ivy" was originally a song about the battle of the sexes, not how holly mimed the life of Jesus; holly was also the greenery associated with Frau Holle, the Germanic goddess who shook out her feather pillows to make it snow. Many Christmas plants were considered aphrodisiacs, especially the mistletoe, which was banned from Christian churches for years even though holly and ivy were allowed. In Germany, pipe-smoking carved Father Christmases and "smokers" are common decorations, but what these St. Nicholases are smoking isn't plain tobacco, but "baccy," which contains hemp and other intoxicating weeds. Chocolate—chocolatl—was part of Mayan religious ceremonies and sometimes associated with cannibalism; today we eat chocolate figures molded in the shape of Santa Claus. Poppyseed, coca (as in Coca-Cola), apples (appearing in Norse and Greek myths), rose hips, boxwood, laurel, wines, and many more are investigated in this intriguing look at the pagan past behind some common Christmas customs. Reading this will make you understand why greenery was banned from most Puritan churches for years.

Liberally illustrated with photographs, advertisements, and old ephemera.
Jotted down with a jingle by Linda at 10:43:00 PM 0 comments 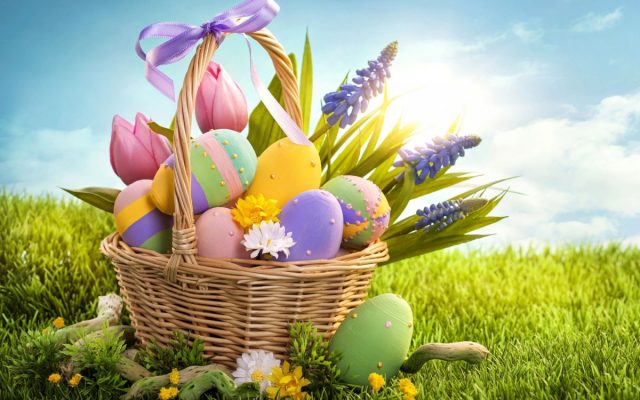